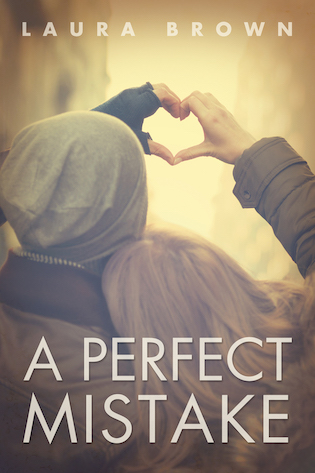 The closest social worker Nica Anders has ever come to breaking the rules is adding extra chocolate to her brownie recipe. One look at a Deaf man and she’s tempted for a different kind of indulgence. The following day at work she finds herself staring at the handsome man who vacated her bed that morning, realizing he was the one man she shouldn’t have licked.

Cam Thompson was all but raised by his Deaf grandmother, learning ASL from her when his own parents refused to sign. Her death conjures up the familiar feelings of being alone amidst loved ones. When Nica turns out to be his grandmother’s social worker, he reaches out to her to help him cope. The pair battle an attraction that won’t quit, breaking every rule in Nica’s social worker’s code of ethics.

An incriminating letter from a disgruntled family member is sent to Nica’s boss, putting her job at risk. Now Cam must fight against the letter and prove to Nica he’s worth the complications.

Falling for someone you shouldn’t is a problem, but when your lives are thrust together at every turn, keeping your hands off them becomes a whole lot tougher!

When social worker Nica Anders indulges in one night of sexual passion with delicious Deaf man Cam Thompson, the last thing she expects is to see him the next day while visiting her hospice client. She understands the ethical implications could mean losing her job, but their attraction builds like a raging inferno and Nica can’t help but get burned.

Cam Thompson’s life is a mess. He’s losing his grandmother, the one and only person who’s supported him his whole life, and her dying wish is for him to settle down with a good woman—specifically her social worker Nica Anders. And despite Nica giving him mixed signals and Cam wanting to avoid further heartbreak, he’s falling hard and fast.

Steamy, touching, heart-warming. A much-needed #OwnVoices romance to go perfectly with that plate of chocolate brownies and glass of wine! 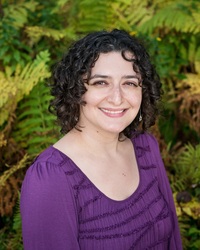 Laura Brown lives in Massachusetts with her quirky abnormal family, consisting of her husband, young son, and three cats. Hearing loss is a big part of who she is, from her own Hard of Hearing ears, to the characters she creates.