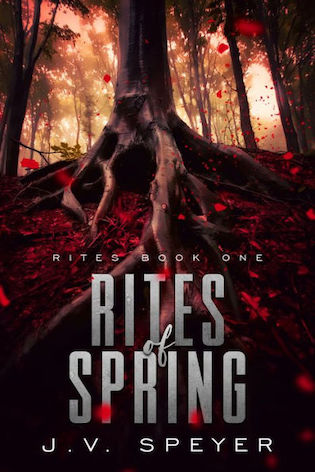 Cameron has built a good life for himself despite his rough start. He can’t trust enough for romance, but he’s okay with that. He’s got good money coming in as a graphic designer and just inherited a duplex in Plymouth from his estranged grandfather, so he doesn’t have to worry about keeping a roof over his head. He likes his tenants, he has friends, and he’s content with that.

When two guys claiming to be paranormal investigators show up on his doorstep tell him the tenants contacted them about “phenomena” in the house, he knows they’re con men right away. For one thing, they claim he was the tenant. He sends them packing. It doesn’t matter that one of the con artists is the hottest guy Cameron has seen in years – if anything, that just makes Cameron more suspicious.

Then things go wrong in the house, things he can’t shrug off or ignore. The past Cameron has worked so hard to leave behind is coming for him, and it’s angry.

Okay, if Cameron ignored his personality, Jason was everything Cameron usually went for. He was tall, he was strong (or at least looked strong), and the black leather jacket did things to Cameron that he’d never been able to explain.

He didn’t like the attitude. He didn’t like the contempt that he’d seen in Jason. Jason had clearly assumed that he and Reid could just walk up to him and say, “Boo! We’re ghost hunters, here to rescue you!” and Cameron would roll over and obey. Jason had a lot to learn about people if he thought they worked like that. Cameron had never been very good at taking orders, and the idea that someone was just going to come up to him and say “Do what I say because I said so” filled him with an irrational anger.

He wanted to wipe the arrogance off that smug, self-satisfied face.

Jason might be hot, but he was arrogant. He was also volatile, which Cameron did not need in his life. He’d had plenty of that already. What he needed now was stability, and he could afford to wait until he found it. He didn’t mind going without, even if it had been almost a year since he and Dustin had broken up.

Reid came off as the more stable of the pair, but the way that he spoke in measured tones made Cameron uneasy. He sounded like the guidance counselors and “advocates” that kept showing up in school and throughout the system; the ones they used to try to break you down and get you to tell them things you didn’t want to. Reid was probably the least trustworthy of the pair. 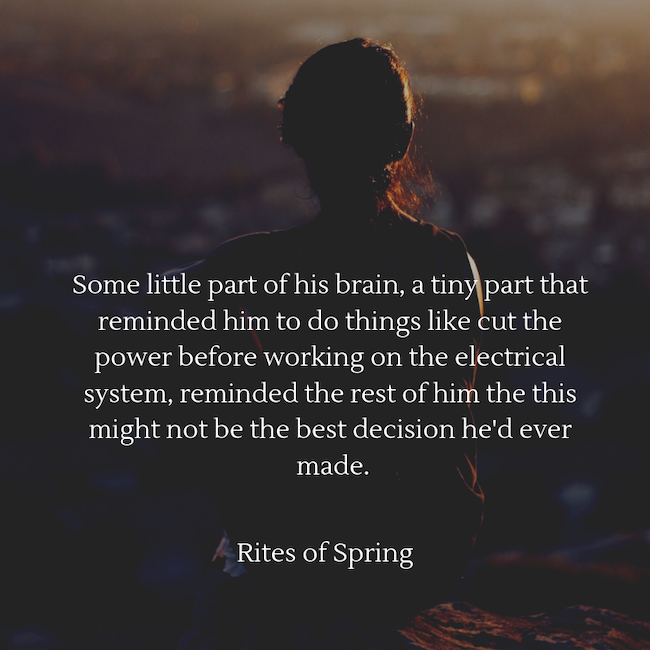