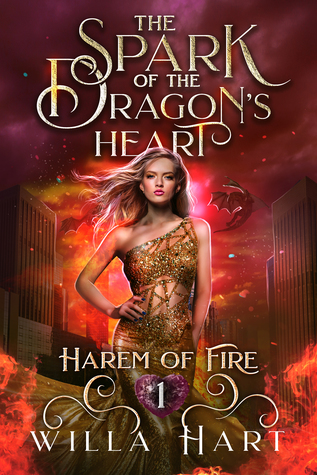 One human girl. Five scorching hot dragons. A thousand reasons not to want them. None of those reasons matter.

It’s been five years since my great-aunt and her husband rescued me from foster care — and since I discovered dragons exist.

Yeah, I had a hard time believing it too, but now I’m learning what it means to be a dragon keeper — a human with special powers who acts as a sort of liaison between dragons and the unsuspecting human world.

When Uncle Max leaves town and entrusts me with my first case, I’m forced to enlist the help of the last five P.I.s on earth he’d want me to ask — his nephews. As much as I want to hate them for betraying Max, when we all finally meet face to face, the earth shakes with the instant connection between us.

And those powers I’m supposed to have? They seem to grow stronger the more time I spend with the devastatingly sexy dragon shifters.

But the confusing attraction I have for all five men will have to wait until we solve this mystery. That’s if we don’t stumble upon an even bigger one along the way.

Other books in the series:

Grab the prequel – Glow of the Dragon’s Heart – for FREE!

And lookout for book 2 – The Heat of the Dragon’s Heart – on August 8th!

The dense forest became less dense, and a large, beautiful log home appeared in front of us, its roof piled with snow. It was really starting to come down, and the entire scene reminded me of a Christmas card.

Our tires crunched on the gravel-snow mixture as Danic slowed to a stop in front of the house. A muscle in his jaw flexed again and again and his lips were pressed into a thin, hard line of frustration. Grabbing his coat from the back seat, he gave me a hard look as I reached for my door handle out of spite.

“Don’t even think about it,” he growled.

I was tempted to jump out despite his command, but I couldn’t make myself do it. Despite the friction between us, he still wanted to be the perfect gentleman. Regardless, when he whooshed open my door, I gave him my best glare as I took his hand. I even let him help me into my own coat, tension bristling between us like a live power cable.

When my cold fingers fumbled with the zipper, he brushed them aside and zipped me up himself, the fire in his eyes blazing hot. It really should have been enough to keep me warm in Antarctica, yet…I wanted more. There was no denying it, and there was only one thing to do about it.

Without weighing the consequences, without so much as thinking, I lunged up onto my tiptoes and pulled his head down to meet mine. The moment our lips touched, my entire body caught fire. He devoured me. We devoured each other, just like we’d been starving and the other was an all-you-can-eat buffet of our favorite foods. He pulled me closer, and despite our heavy coats, his heart beat in time with mine. Fast and hard, like it might explode.

Danic’s fingers found my zipper again and pulled it down slowly, but just as the frigid air — not to mention his powerful kisses — hardened my nipples, the sound of a door slamming open caught our attention. Red-lipped and woozy, we both looked toward the sound and froze in surprise, our breath rising into the air in puffs of steam.

A man stumbled down the porch steps toward us, one hand holding his head, the other reaching out to us. And he was covered in blood. 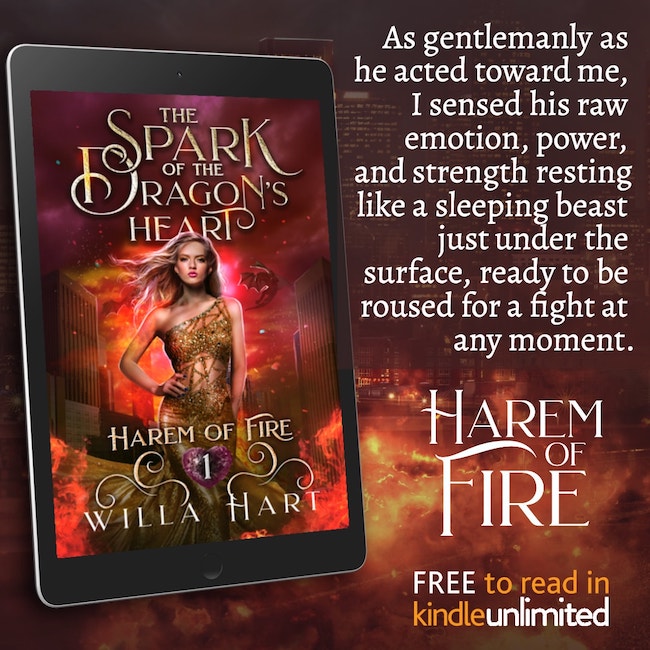 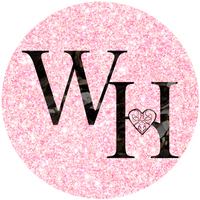 Just like everyone else in the world (except politicians and the entire Kardashian family), Willa Hart hates talking about herself. Seriously, what’s she supposed to say? That she’s the most talented author in the world? That Liam Hemsworth, Zac Efron and Michael B. Jordan are knocking down her door for the honor of starring in the big-screen adaptation of her latest romance novel? That readers get into hair-pulling, kidney-punching, nipple-twisting brawls while standing in line to buy one of her books?

Just like every other wordsmith in the world, she’s certain everything she writes (including her own bio) sucks big, fat, hairy donkey danglers. But deep down she hopes and prays YOU are just a little bit delusional and think she IS a great writer, that Liam, Zac and Michael would be idiots to NOT want a part in her movie, and that you’d twist every perky nip you could get your fingers on just to LOOK at her new book. Of course, she’s not holding her breath, but…can’t a girl dream?