They surround me. Hold me hostage, refusing to let go.

But I want to survive. Want to fight. I just don’t know if I have it in me.

Maybe dying would be better.

It’s the break in the shadows that gives me hope.

When I look at him, all I can see is light.

So now I’m out to find freedom.

Private investigator Ryan Warden doesn’t know he’s moved next door to people he would put behind bars in an instant. Nor does he realise a sleepless night could lead him on the right track with the case he’s working on.

What he does know is he has to stay away from her. She’s been beaten and broken. She deserves to live freely while learning and experiencing things in life like any young woman should.

He’s too old for her. It’s better to stay away. 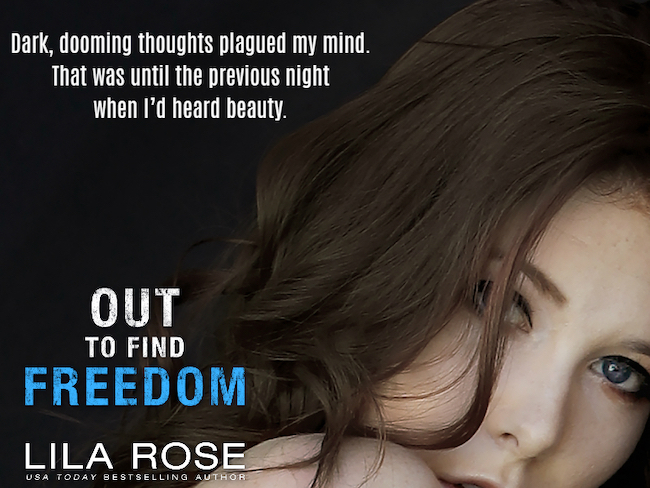 Lila was born in Brisbane Australia, her step-dad was in the Army which caused them to move around a lot. They finally settled in country Victoria, Australia. Being the youngest of four children she admits she was spoilt a bit. Even drove her mum crazy when she refused to eat meat at a young age.

Now, Lila lives with her husband and two children.