MY INTERVIEW WITH K J BELL 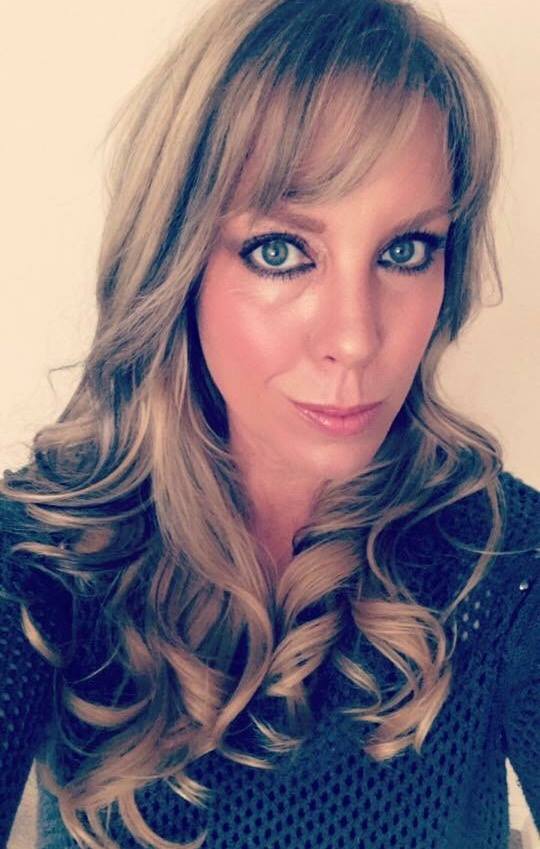 Tell me about the current book / series you’re working on?

I’m currently, and finally wrapping up The Irish Bastards series. I published the first book in 2017, and then life got the best of me and the series was put on hold. It’s a taboo romance older guy/younger girl, and also a survival story. The book is set in South Boston (Southie) where gangs have pushed out the old crime families, with the exception of The Bastards. The series follows the war between these two clubs and the impact that has on the main characters relationship(s).The remaining two books will be out by the fall. 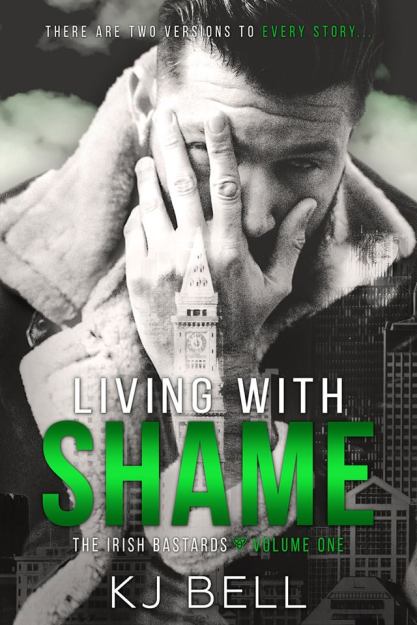 Do you have any quirks/habits that you do when writing?

I eat a lot of pretzels dipped in Nutella and it’s definitely a habit.

What other authors are you friends with, and how do they help you become a better writer?

I have a small circle who push me and I’m grateful to them for the nudging.

If you could tell your younger writing self-anything, what would it be?

Spend more time online meeting and interacting with people. Social media is about being social and building relationships. I’m socially shy, so this is hard for me. I guess I’d tell myself to get over it, because the relationships gained would be worth it.

What was the best money you ever spent as a writer?

What kind of research do you do, and how long do you spend researching before beginning a book?

I use the internet a lot for research. I have interviewed people in professions, and even a couple of criminals. I’ve also traveled to places I’ve written to better describe the locations.  The amount of time researching depends on the complexity of the book.

How many hours a day do you write?

Depends on the day. During the week, I average five hours a day. Weekends are hit or miss. 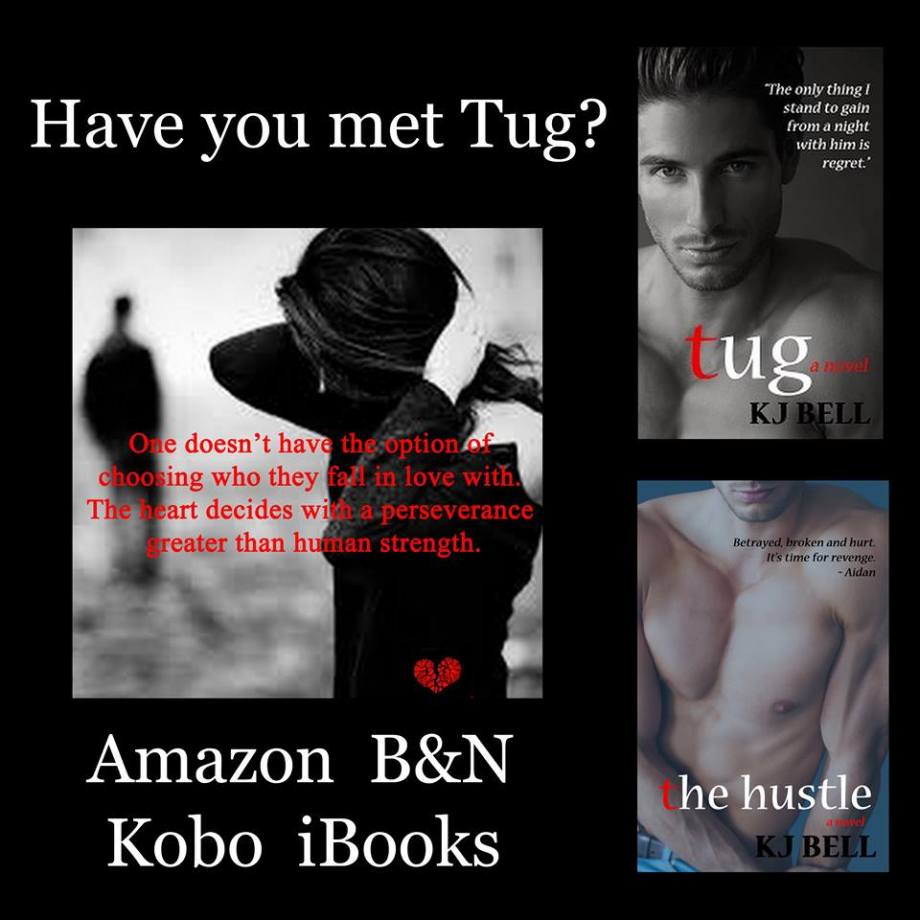 What did you edit out of this book?

There is an assault scene. At first, I detailed the event and after decided it would be more impactful to describe the feelings resulting from the assault, rather than accounting it step by step. So the details were edited out.

Do you read your book reviews?

I try not to. LOL But, yes, sometimes.

How do you deal with bad or good ones?

I appreciate a review, regardless of the opinion of the reviewer. Not every book is for every reader. The fact someone, purchased, read and reviewed one of my books is a compliment.

Do you hide any secrets in your books that only a few people will find?

No, but that’s an interesting idea.

What was the hardest scene in this book to write?

Have you ever Googled yourself? Yes What did you find?

Was kind of hoping someone had stolen my identity and had done some really wild stuff, but nah, just my books.

If there was a book about your life what would it be titled?

Never Enough Time (lol) Can I borrow some?