Hi, I’m Veronica (Vee) McGivney and write fiction under the name of V K McGivney .(As I’ve written non-fiction books under my full name, I wanted to keep the two types of writing separate).

Why did you choose to write in your genre? If you write in more than one, how do you balance them?

The idea for a story comes to me first and the genre generally follows!   I enjoy  experimenting with different ways of writing.

Is there a genre that you’ve been  wanting to experiment with?

From personal experiences, things I’ve witnessed or overheard, conversation, items in the news that have fascinated (or incensed) me.

The idea for my comic novel, A Reluctant Hero, came when I was sitting in a stationary bus and spotted a miserable-looking man slumped against a shop window!  I started to fantasize about why he looked so gloomy, and the story took off from there. 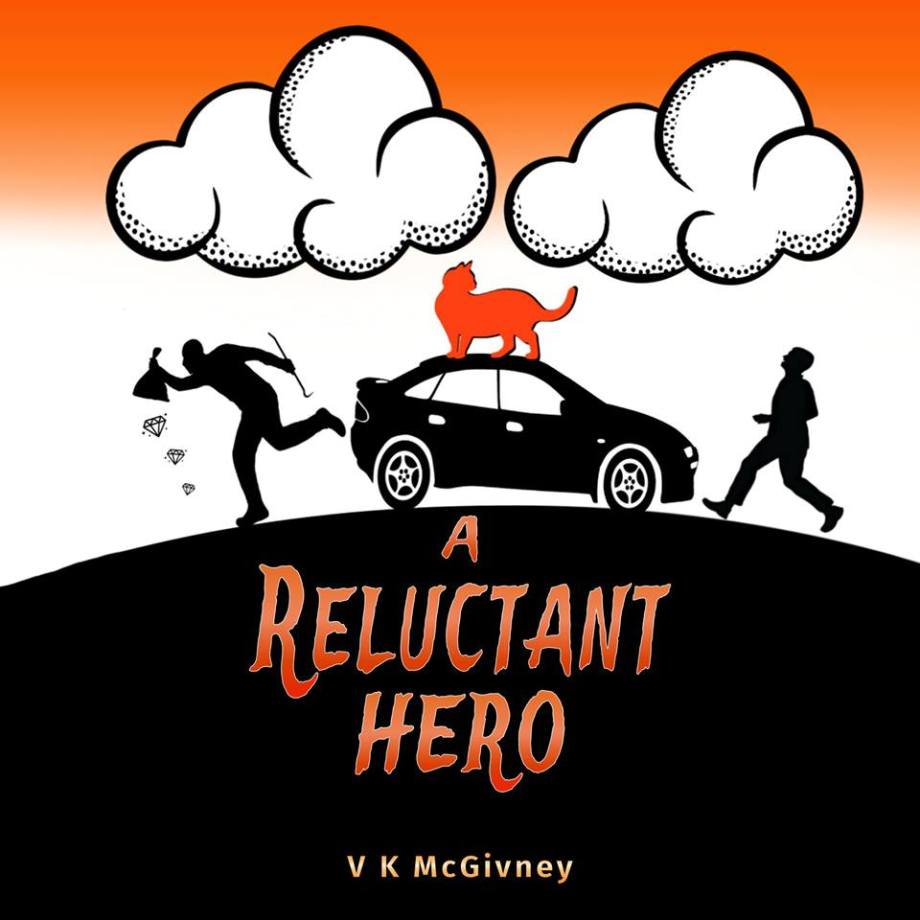 The first scene in  Inheritors of the New Kingdom  – an adventure with a sci-fi twist – was inspired by an  amazing experience a friend told me she had had, and once I’d written that scene, the rest  of the novel followed and took off in ways I could never have expected. 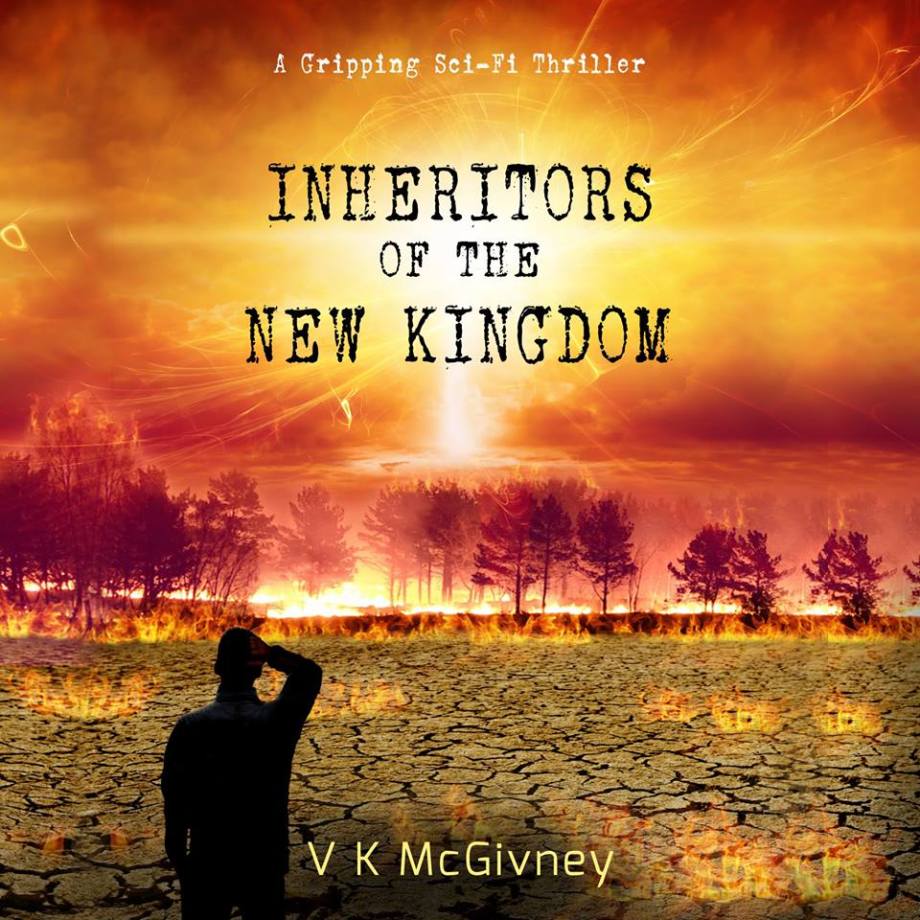 Tell me about your latest book. How did you come up with that (story, angle, idea)?

My latest novel, Aftermath of a Party is the  second psychological thriller in the ‘Aftermath’ series. The idea for it was prompted by hearing about someone who’d been in a coma after being attacked and woke up with absolutely no memory of what had happened to him. 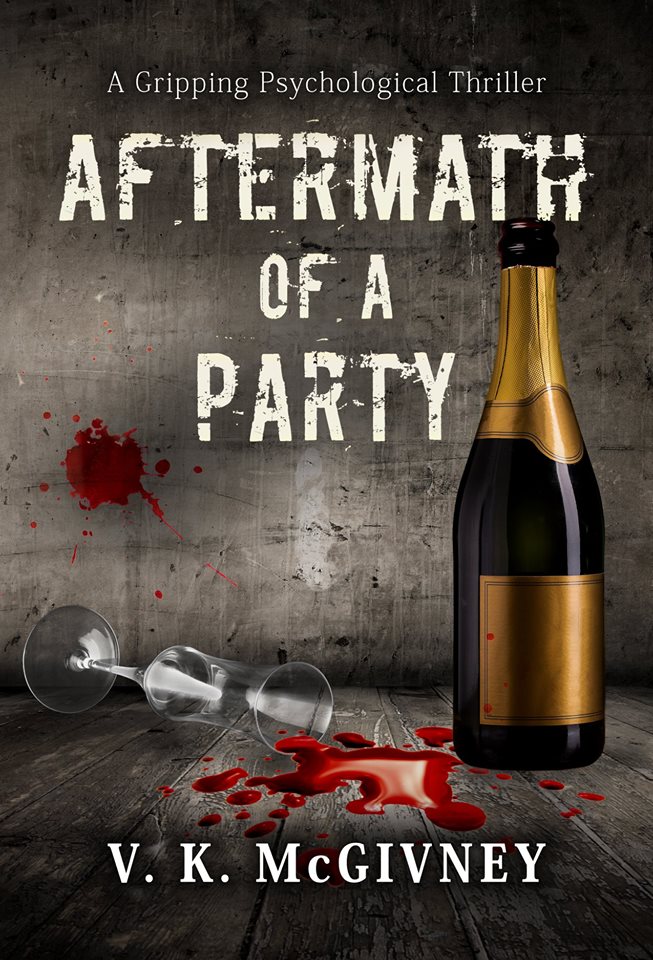 Can you tell me about your series? Where did you get the inspiration/idea for it and was it always meant to become a series?

Although the two Aftermath novels  are stand-alone, in Aftermath of a Party  as with the  first in the series, Aftermath of a Murder,  I was more concerned with the impact of  a dramatic or tragic event on the people most affected, and their subsequent  behavior, than with  a blow-by-blow account of a police investigation.  When I was writing the second novel I realized that this was the thread linking the two novels so made it part of a series. I’m about to start a third Aftermath novel .

What kind of research did you do for your latest book?

For Aftermath of a Party, I researched head injuries and amnesia. For both this novel and Aftermath of a Murder I needed to research some aspects of British police procedure and the legal system. 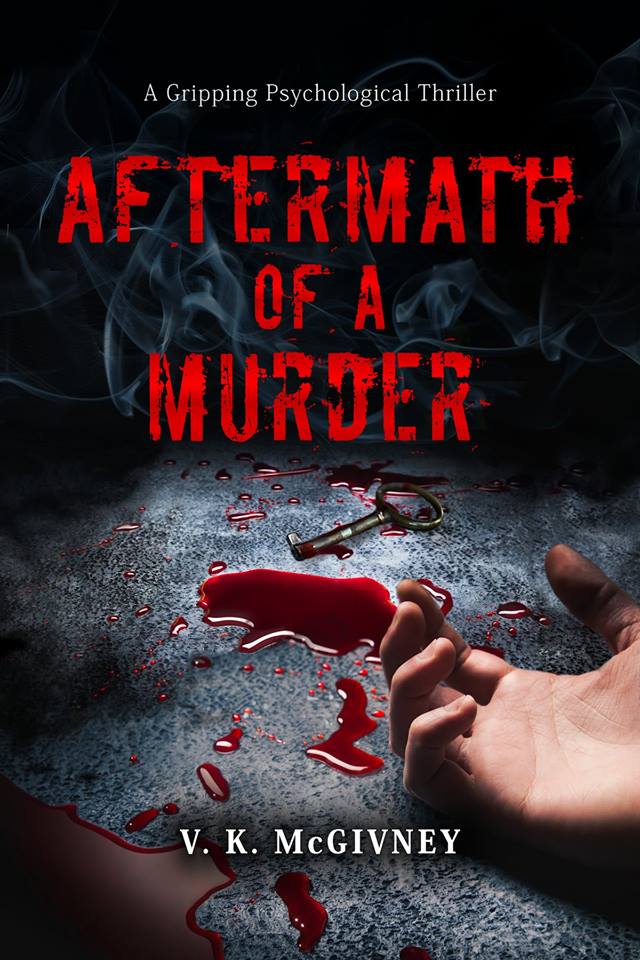 I have a third Aftermath novel brewing in my head that should be soon ready to put down in writing. I have a provisional title for it, but won’t announce it yet in case it changes during the writing process!  When I write, I’m never sure where the story will take me so the title may well come last.

I’m ashamed to say I don’t have a daily writing “goal”.  I’m not very methodical as other activities – such as painting which I do a lot of – tend to get in the way. I write at whatever time of day when I have free time and when the spirit takes me. Once I’m into a novel, the enthusiasm generated by the developing story constantly pulls me back to the keyboard

How important are character names to you in your books? Is there a special meaning to any of the names?

Names are quite important. Occasionally the ones  I’ve used in novels and short stories are the same as, or  similar to, the names of people I’ve met in different areas and stages  of my life (though I’ve never used the name of anyone  close to me who could be recognized!) I’ve found that using the names of people I’ve encountered or heard of  can provide me with certain aspects of a fictional personality.

Of all the characters you have created, which is your favourite and why?

Sister Francis in  Inheritors of the New Kingdom. I was trying to lay the ghost of my Irish Catholic childhood by creating a feisty, funny, free-thinking and totally good-hearted nun!

Getting to the middle of a first draft and wondering how to resolve a main character’s dilemma when my original idea doesn’t seem likely to work!

Where did your love of books come from?

I don’t know. I learned to read at age 3 and have never looked back.

I love the novels of  Robert  Harris,  John le Carre, Rose Tremain,  Khaled Hosseini, and early novels such as all of Jane Austen. I particularly like biographies and historical novels

The creative electric  “charge” you get when the writing is going well. I also enjoy having a novel recorded which , if read well, can really bring it alive. All my novels are in audio as well as printed and e-book form. The latest is being recorded at the moment.

Correct, correct, correct!  Never think your first second or third draft is perfect because it won’t be!  Every time you see your work in a different format (computer draft/e-book/printed page), the mistakes and repetitions will jump off the page.  An editor won’t necessarily pick all of them up either.

I would have loved to go to art school but, like many people, was told art wouldn’t provide any career prospects!! Painting remains a very satisfying activity but I still sometime regret being dissuaded from making it a career.

I’m very grateful to anyone who takes time to read and review any of my books and always try and remember to thank them.  Fortunately I haven’t had any bad ones yet.

What is your least favourite part of the writing / publishing process?

Publicizing my work on social media.  I’m absolutely hopeless at it!

What other authors are you friends with, and how do they help you become a better writer?

I’m a member of the Authors Reach group of independent  writers that includes Shani Struthers, Corinna Edwards-Colledge, Sarah England, Robin Driscoll, Richard Hardie and Gina Dickerson. We’re all very different in our interests and styles of writing but we all have different strengths that we share with each other . Several  of us read each other’s drafts and, as a stickler for grammar and spelling,  I edit some of our members’ novels.

All books are on Amazon.com and Amazon.co.uk