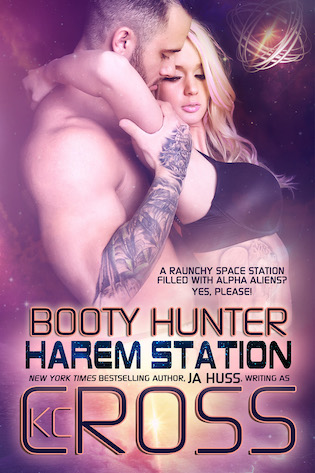 Bounty hunter, Serpint, has just returned to Harem Station with a prize addition to his brother’s elite collection of Cygnian princesses. But Serpint sacrificed a lot to bring this little gift home and now all he wants is some no-strings sex with a simple, obedient girl and a bottle of whiskey.

Not quite the obedient girl Serpint was craving. But Cygnian princesses are hard to pass up. Even one with dark secrets. Because they have a very special, very specific, sexual talent… They glow when they climax.

Lyra thinks she’s one of the strong ones. If anyone can resist an overzealous alpha like Serpint, it’s her. But his touch makes her light up like the sun. And she has never been with an AKEELIAN before—they have two—yes two—super LONG, super thick, super BIG… c**ks!

How long can she resist that? 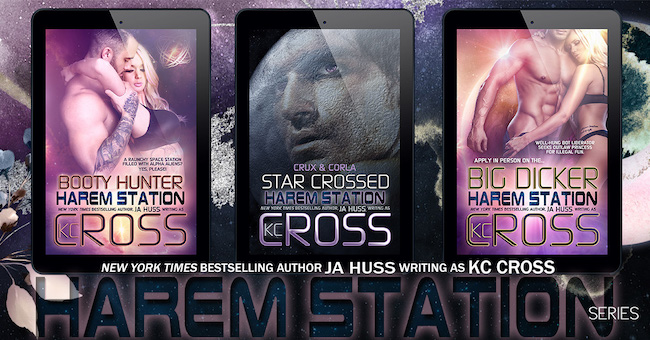 That’s the whole reason Crux keeps a whole flock of sexy swans up here in his private penthouse.

I’ve seen it before. Maybe hundreds of times. It’s hard not to get a glimpse when every time I’m home on the station I have to be up here doing business with Crux.

But this one’s glow is… I mean, I’m not trying to be disparaging, but it’s… dull.

When I glance over my shoulder everyone in the room has lost interest.

A half-breed, maybe? Is that a thing?

I direct my gaze to the cyborg master, who has withdrawn his vibrating fingers from between her legs, and find him cocking one eyebrow at her. Probably thinking the same thing. Probably calculating how much Crux paid for her, adding in the fact that she’s unruly and belligerent, and deciding they should probably just send her down to the lower levels and cut their losses.

I let her finish moaning and writhing in her bindings. The best Cygnian princesses can go on for several minutes. Hell, I’ve seen one who took a full hour to finally calm down. But this one only lasts about thirty seconds.

Still, she’s exhausted. It must take a lot of energy to produce color like that, so I give her an extra moment.

She takes it. Drops her chin to her ample breasts and lets out a long exhale.

Then she lifts her eyes to meet mine from behind a curtain of unusually dark hair. Most of these princesses have bright-colored hair. Bellatrix blue, Demon Star orange, nebula green, and even some Arcturus red.

The dark color is a disguise, I realize. And now that I look close I can see that her dye job is fading at random places all over her head.

What is up with this girl?

She seems recovered now. So I say, “That all you got?”

“Fuck you,” she breathes, still panting. “Just… go away.”

I allow myself a chuckle, but then I remember why I’m home in this condition and it fades like the daylight from three setting suns back on the home planet.

I turn away and call out to ALCOR, “Send me a bottle of good whiskey and a girl. I’ll be down in my quarters.” 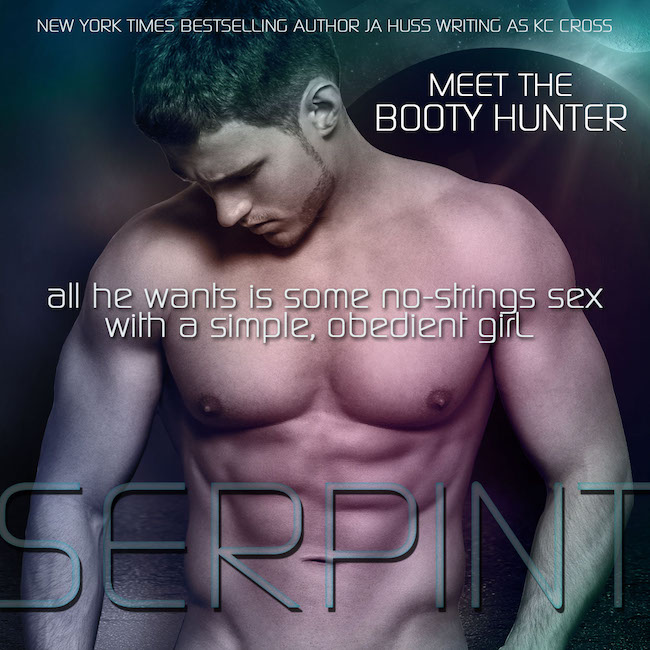