MY INTERVIEW WITH AUTHOR CRAIG DILOUIE

Hi, thanks for having me! My name is Craig DiLouie, and I write in multiple genres including sci-fi/fantasy, historical thriller, and horror. My work has been published by big publishers like Simon & Schuster and Orbit, small presses like Permuted and Skyhorse, and self-published. Various works have been nominated for major literary awards, translated into multiple languages, and optioned for screen.

Tell me about your recent releases.

2018 was a busy year for me, with several releases coming out, notably the hardcover, eBook, and audiobook edition of ONE OF US (Orbit, July 2018), a dark fantasy; HARA-KIRI and OVER THE HILL, part of my WW2 submarine series CRASH DIVE, along with the six-book omnibus; and BERLIN OR BUST, a contribution to Timothy W. Long’s WW2 zombie series.

How did you get interested in writing these genres?

I’ve always been fascinated by the idea of seeing what ordinary people are made of when confronted by crisis. My fiction therefore often features ordinary people facing extraordinary circumstances. Whether it’s a world war or the end of the world, my stories feature big challenges to people you care about in a world that feels real. Many of my stories also feature some type of big idea to get readers thinking.

Can you tell me about your WW2 series?

CRASH DIVE is a collection of stories chronicling the adventures of Charlie Harrison as he joins the submarines to fight the Japanese Navy during WW2. From Guadalcanal to the last days of World War 2, we see him rise up through the ranks to become captain of his own submarine. The stories are action-packed, researched to the point of hyperrealism, and pack a strong emotional punch. While simple entertainment, they visit some strong themes like what makes a great leader, the urge many young men have to be tested, and the narratives that shape how a war is perceived.

What kind of research did you do for that?

I read tons of nonfiction books about the old diesel-electric submarines and the history of the Pacific War and the American home front, even procedural manuals and patrol reports. I’m a big believer in having the right amount of technical detail integrated organically into the story to give it a solid foundation. The result is a pulpy action story with likeable characters but presented in a very believable, lived-in, credible world. My model for this was the old Horatio Hornblower Series, which had a very successful formula of “character, machines, action,” one I emulated with CRASH DIVE.

What are you working on now?

Right now, I’m working on ARMOR, a series about the crew of a Sherman tank fighting from Kasserine Pass to Berlin during WW2. In August, Orbit will release my thriller, OUR WAR, about a brother and sister forced to fight as child soldiers in a second American civil war, and the people whose lives they touch. I’m also developing another standalone novel for Orbit.

This is always an interesting question, as my own path to success looks like somebody falling up a long flight of stairs—how do you tell somebody how to do that?

Generally, I’d say be hungry but be patient. One small success leads to another. Success is not pass/fail but a ladder with many, many rungs. Some people skip a huge number of rungs, the rest of us have to patiently climb them one at a time.

Always read, learn, and write. Even if you’re not yet a professional author, act like one, from how you engage with people online to networking to developing your craft.

Otherwise, the main thing is to produce and get your work out there. Many success stories sound planned but really were just an author having the right book out at the right time. Basically, there’s a big luck factor, which I call the X factor in publication. So for me, becoming successful is about maximizing the number of dice rolls by producing a lot of something you love producing.

Which brings me to my final advice. Writing is a very difficult game. You have to love it. 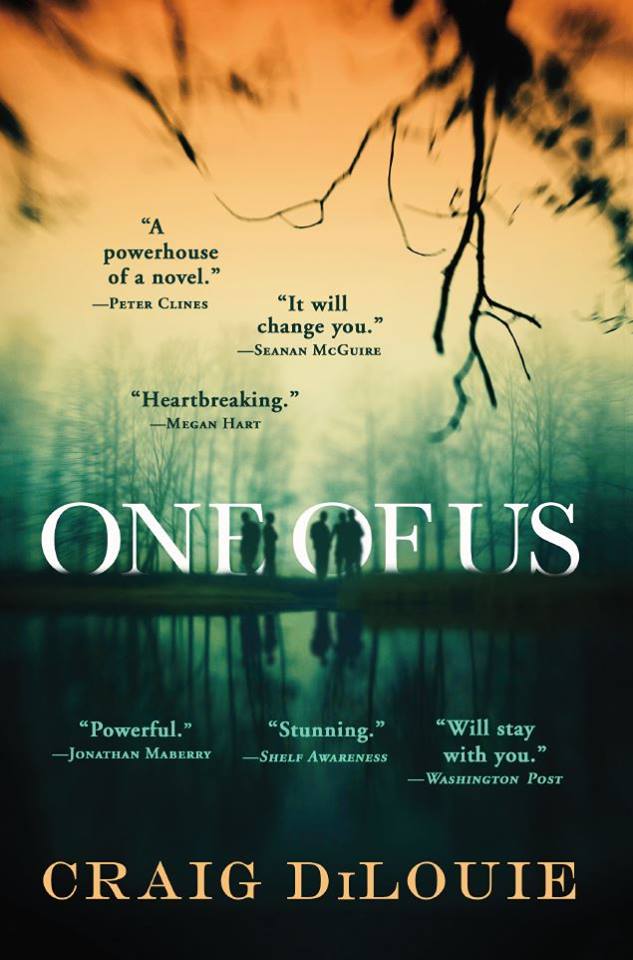 Thank you for taking your time to do this interview ❤

Thanks for having me as a guest!