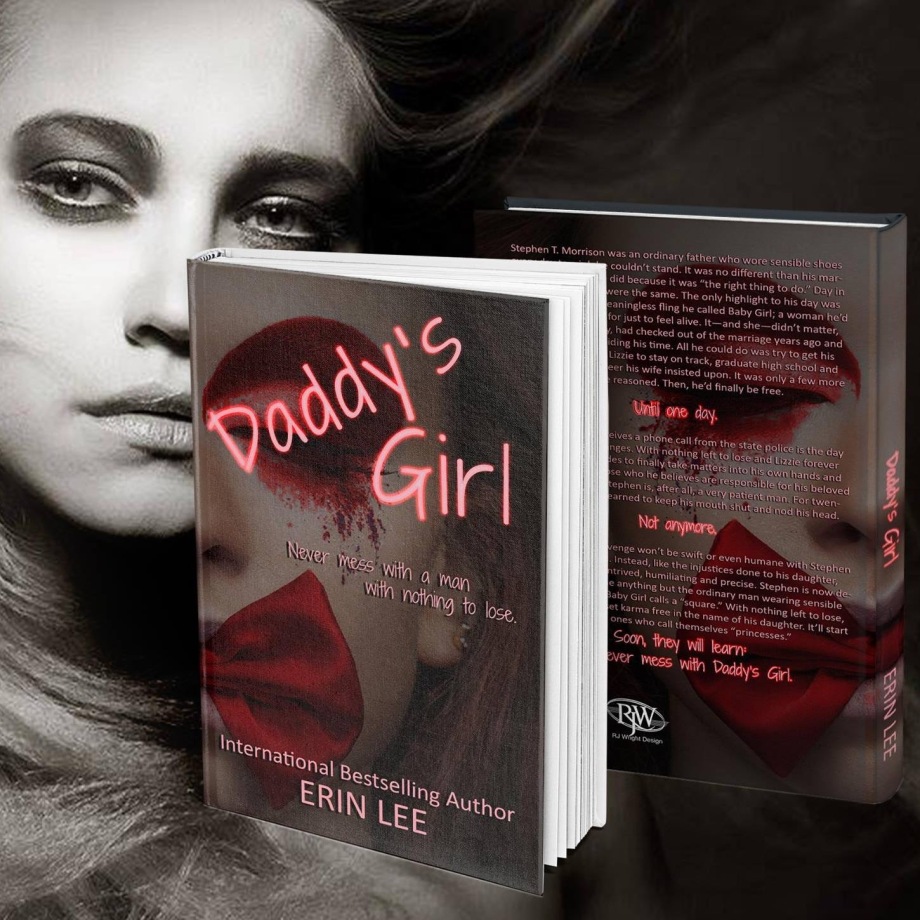 Never mess with a man with nothing to lose.

Stephen T. Morrison was an ordinary father who wore sensible shoes every day to a job he couldn’t stand. It was no different than his marriage – something he did because it was “the right thing to do.” Day in and day out, things were the same. The only highlight to his day was messages from the meaningless fling he called Baby Girl; a woman he’d finally broken vows for just to feel alive. It—and she—didn’t matter, really. His wife, Kathy, had checked out of the marriage years ago and Stephen was just biding his time. All he could do was try to get his boy-crazy daughter Lizzie to stay on track, graduate high school and avoid the fashion career his wife insisted upon. It was only a few more years, he reasoned. Then, he’d finally be free.
Until one day.
The day Stephen receives a phone call from the state police is the day that everything changes. With nothing left to lose and Lizzie forever gone, Stephen decides to finally take matters into his own hands and force justice upon those who he believes are responsible for his beloved daughter’s death. Stephen is, after all, a very patient man. For twenty-four years, he’s learned to keep his mouth shut and nod his head.
Not anymore.
Still—a coy man—revenge won’t be swift or even humane with Stephen in the driver’s seat. Instead, like the injustices done to his daughter, karma will be well contrived, humiliating and precise. Stephen is now determined to become anything but the ordinary man wearing sensible shoes and the one Baby Girl calls a “square.” With nothing left to lose, he’s determined to set karma free in the name of his daughter. It’ll start with the ones who call themselves “princesses.”
Soon, they will learn:
You never mess with Daddy’s Girl.
#horror #kink #thriller #psychological

Celebrate the release of Daddy’s Girl!! Make sure to join Crazy Inklings group for access to the party 🌞 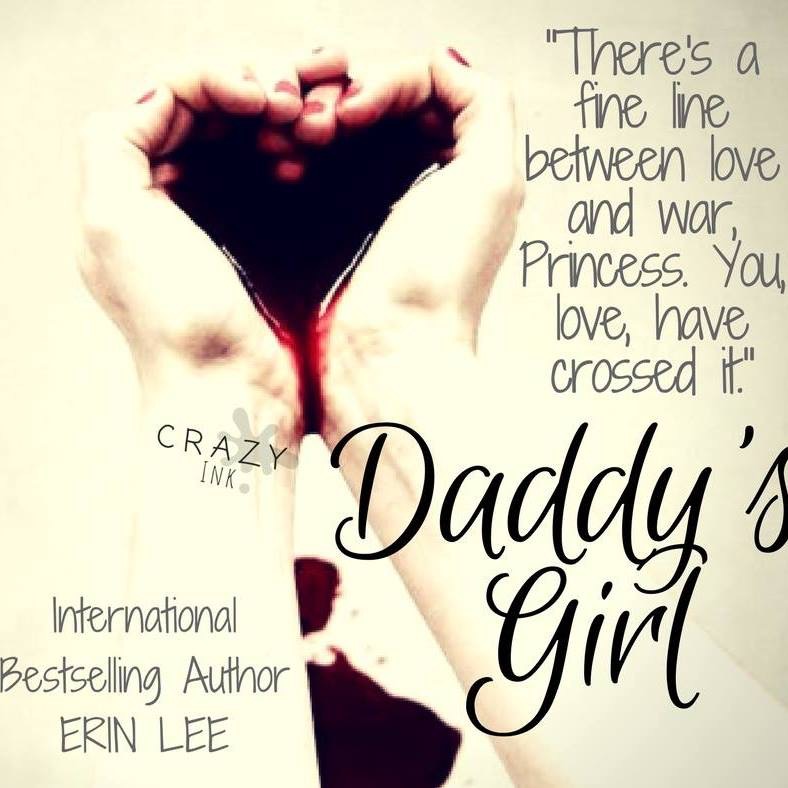