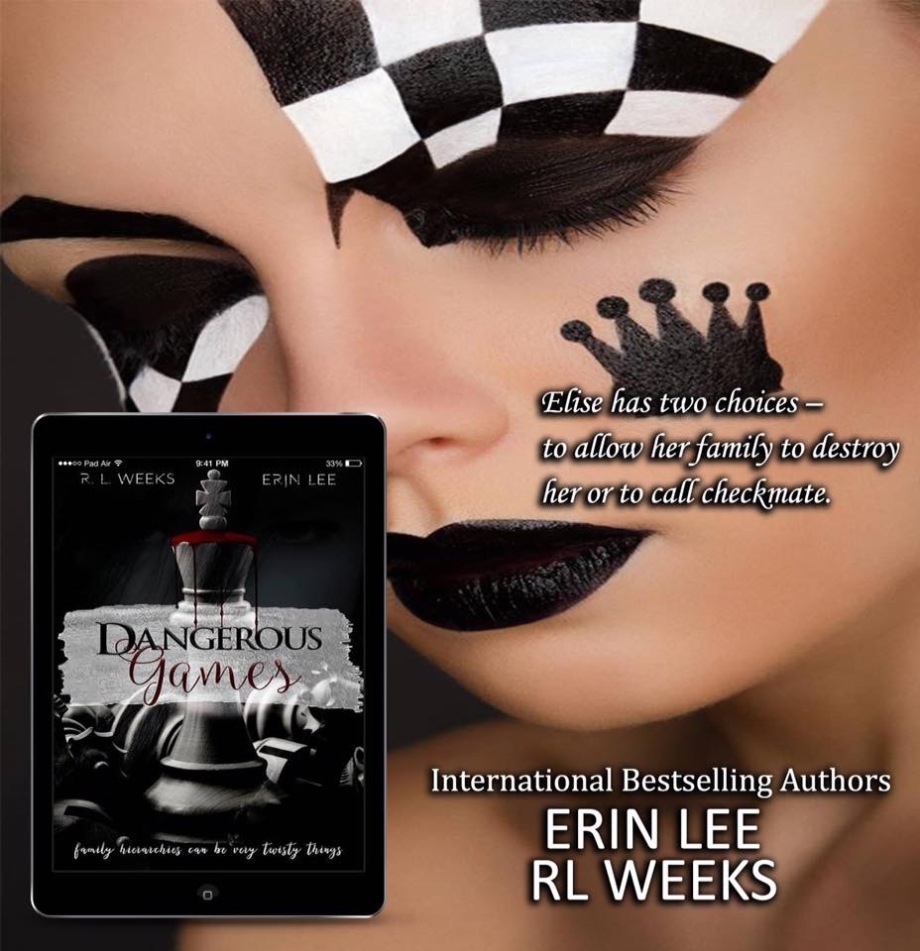 Blurb:
You can’t pick your kin or the risky games they play. Every family has its secrets but for Elise Reddick, entangled roots have turned deadly; leaving her torn between twisted memories and cold realities.
Estranged from her family of origin after a horrific crime, Elise tries to move on in the tiny town of Red Leaf while under investigation for her ex-boyfriend’s murder. There, she forms new relationships and encounters more lies as she slowly unravels the truth behind her pedigree.
With the help of friends Marcus and Sylvia Bromsley, Elise has two choices – to allow her family to destroy her or to call checkmate.

But friends have secrets too. Sometimes, they even play games and loyalties are tested. Now tangled in her new friends’ worlds, trust is more complicated than she ever anticipated.
After all, families can be very twisty things.